The store will not work correctly in the case when cookies are disabled.

Wax Hollandais
Six Bougies
Be the first to review this product
€64.82

Skip to the end of the images gallery 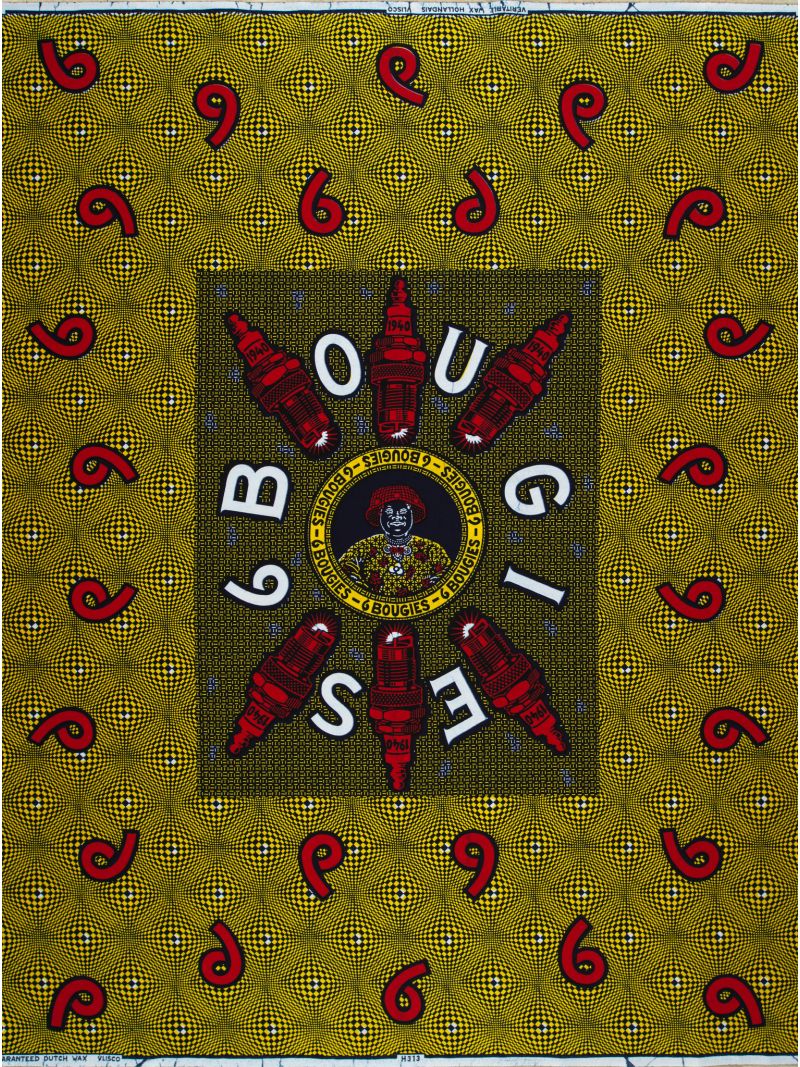 Skip to the beginning of the images gallery

In May 1940, a Portuguese trader named Nogueira arrived in Helmond in the Netherlands to order a custom-made Wax Hollandais. He conceived an idea for a design with six spark plugs (bougies), indicating that its wearer had a six-cylinder car, a sign of wealth. During the Second World War, Vlisco was unable to carry out production operations, but numerous trial productions with Six Bougies were conducted. After the war, this supply of fabric constituted the first shipment to the fully dried-up Congolese market, and it appears to have been an immediate success. Over the years the design took different popular meaning: the woman in the middle is strong enough to take on six men.

In the factories of Helmond in 1852, Vlisco completed its first batch of what would become known as ‘Wax Hollandais’. Now more than 160 years later, it remains Vlisco’s most popular fabric. Made using a highly-unique wax printing technique unlike any other in the world, every piece of Wax Hollandais is created with an unequalled and extraordinary level of care and precision. First, a design in liquid wax is printed on cotton. A base dye such as indigo soaks into the cloth around the wax, leaving behind a deep, intense colour. One single piece of Wax Hollandais goes through an average of 25 total steps before completion, and part of the magic of wax printing can cause a pattern of small, irregular bubbles and crackling to emerge throughout the design. Vlisco’s sophisticated printing processes result in complex and brilliant layers of imagery and colour.

An upgraded, all-purpose fabric for strong and long-lasting garments, including dresses, jackets, trousers and wraps.

Vlisco sends your parcel with trusted partners DHL and DPD. The shipment options available to you may differ per destination address.

Your order will be dispatched upon receipt of the total order amount.